Culture is an inseparable part of the history of Armenia

Culture is an inseparable part of the history of Armenia. For thousands years, since the era of Urartu to the new period of history - Armenia has passed a difficult and interesting way of cultural development. He isn't interrupted even when the country was forced to wage a long and persistent struggle with the powerful nations of the West and the East. In this struggle, the people created a vibrant and distinctive spiritual and material culture, represented by a variety of works of national artistic genius.

Information about the culture of the people who inhabited the Armenian plateau in the pre-Christian era, there is much less than historical information.

History has given us the opportunity to trace the pictorial traditions of the Armenian people for almost one and a half millennia.
Many Armenian manuscripts have survived and are stored in different collections. The valuable collection available in the US, an interesting collection of manuscripts of the British Museum, the National Library in Paris. Rich collection in the Armenian Catholic monastery on the island of St. Lazar in Venice, in the congregation of the Catholic Armenians in Vienna.

However, the most complete collection of Armenian manuscripts in Yerevan. More than 15,000 manuscripts collected in the Institute of Ancient Manuscripts - Matenadaran. About 2,500 sheets of decorated with miniatures.

Armenian Culture in 301, before it adopted Christianity, developed under two influences, Western (Hellenism and Rome) and eastern (Parthia). However, these influences only complement and enrich the national culture. Combination of luxury and simplicity, originality and patriarchal of Armenian life been seen by many ancient writers around the world. 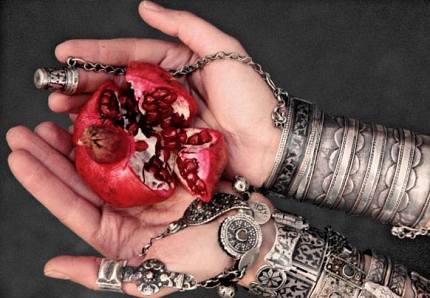 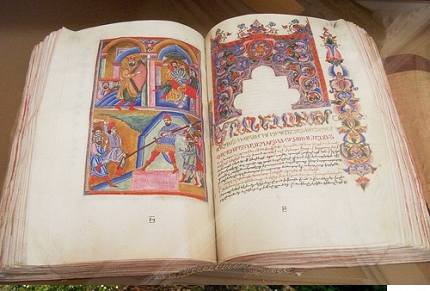 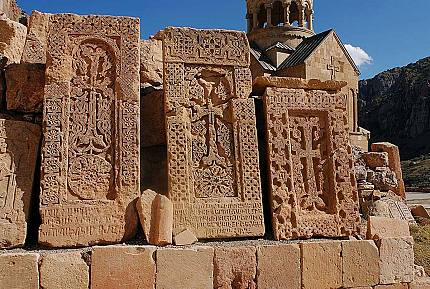 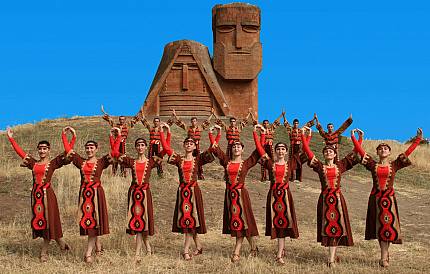