The president is the head of state

Armenia is a republic with a presidential governing system. The president is the head of state. The first president of the Republic of Armenia, Levon Ter-Petrossian, was elected on October 16, 1991. In 1998, he resigned. Then-Prime Minister Robert Kocharian became Acting President. Extraordinary elections were set for March 16, 1998. Because no candidate garnered 50% + 1 of the votes, the first round of elections required a run-off between the top two candidates from the 12 original candidates. Acting President Robert Kocharian was elected President of the Republic of Armenia in 1998 and in 2003 he was reelected.

The Republic of Armenia's National Assembly (or Parliament) implements its activities through sessions, permanent and temporary committees, as well as through its deputies. The National Assembly is a single-chamber representative body. Its members are elected by a combination of single member district and proportional representation. 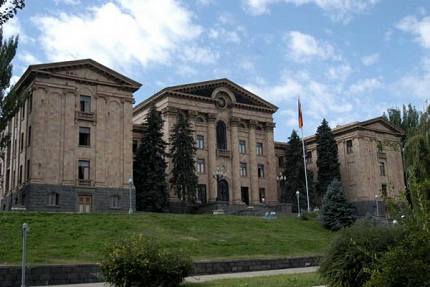 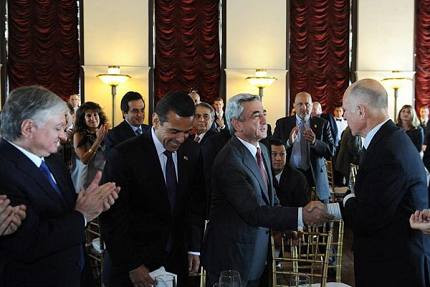 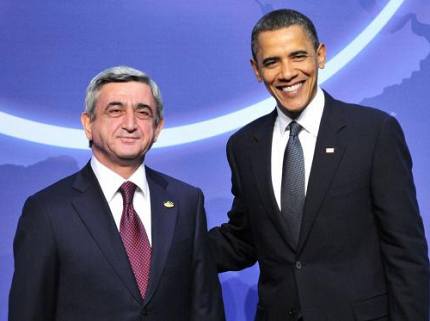 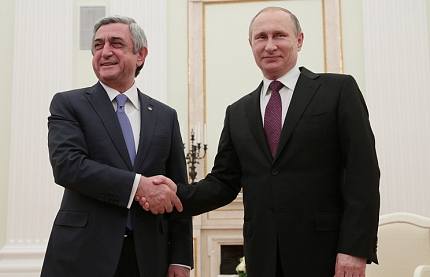