Square named after Soghomon Tehleryan to be opened in Marseille 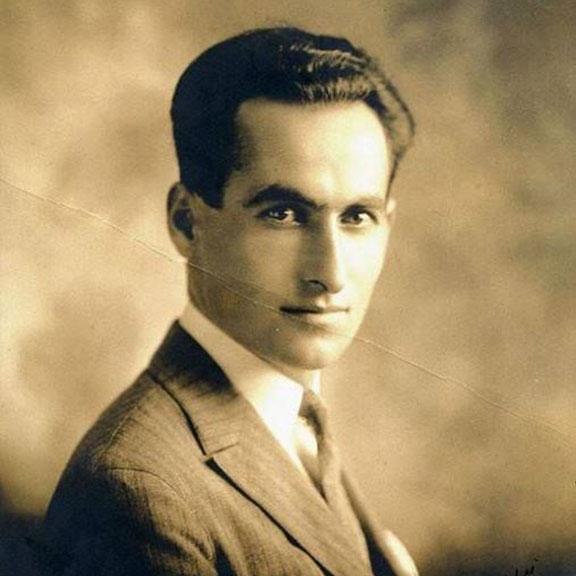 A square named after Armenian avenger Soghomon Tehleryan will be opened in the French city of Marseille in the sidelines of the events dedicated to the 102nd anniversary of the Armenian Genocide. The event will take place on April 21.
Marseille Mayor Jean-Claude Gaudin, public and political ygures, representatives of the Armenian community will be present at the event. The event has been organized by the Marseille municipality and the Coordination Council of Armenian Organizations of France.
Soghomon Tehleryan was an Armenian who assassinated Talaat Pasha, the former Grand Vizier of the Ottoman Empire, in Berlin on March 15, 1921. The assassination was a part of Operation Nemesis, planned by the Armenian Revolutionary Federation as revenge for the Armenian Genocide orchestrated by the Ottoman Imperial Government during World War I. The German Court acquitted Tehleryan.