Erebuni that was built on the hill Arin Berd is situated in the south-east of the City of Yerevan. It is the first largest Urartian military-strategic center, which occupied the territory of Aza land of Ararat valley.

Until the first half of the 20th century the territory of Erebuni was not known. Only in 1950 during the exploration of Arin Berd monument, a constructing inscription of Argishti the First was found. After deciphering it turned out to be the confirmation of the construction of Erebuni fortress.

The Erebuni fortress is a unique architectural complex with a palace, religious and economic structures, which are situated on three sides of the central square.

The walls of the temples were adorned with scenes of sacrifice and march of gods. The frescoes are considered to be exceptional and valuable patterns of art.

In October 1968 on 2750th anniversary of Yerevan foundation Erebuni Museum was built on the foot of the citadel, where precious patterns, objects of cult and practical importance of Urartian culture are exhibited. 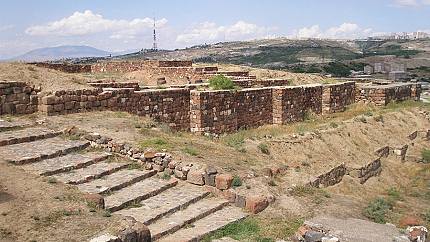 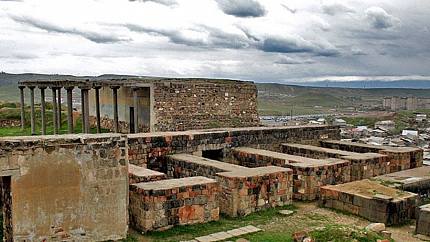 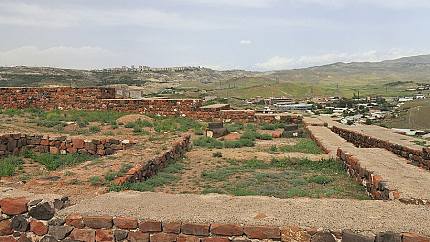 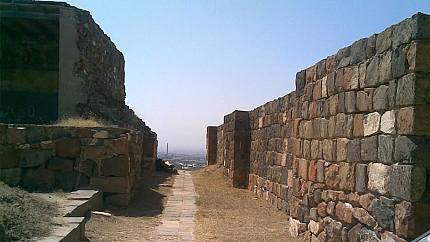