Halidzor monastery was founded in the X century

Approximately 5 km from the center of Kapan is Halidzor fortress.
Initially Halidzor monastery was founded in the X century. In 1723 David-Bek was turned it into a fortress.

Its fortifications consisted of a powerful fortress walls, the northern and southern gates, a large round tower of loopholes that scans the road and the river valley. The rocks were dug and cut through secret passages. Before we reached the ruins of this once formidable fortress, only a small fortress basilica church is relatively well preserved.

Even in Soviet times the monastery complex began to recover, but the work ostonovilis. Relatively well preserved here only gate chapel. 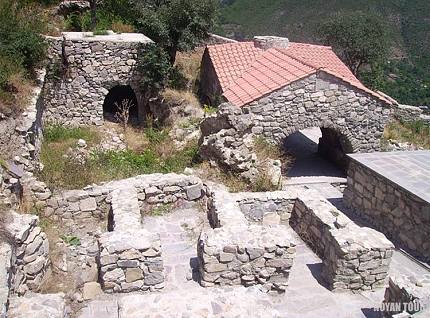 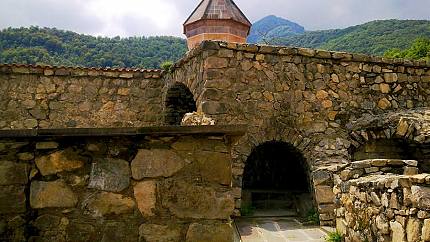 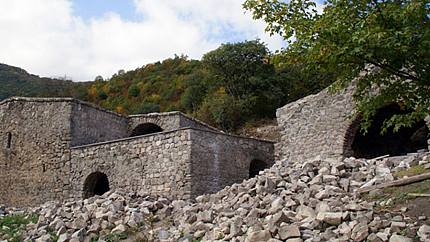