Aragats - the highest mountain in Armenia

Aragats is the highest mountain in Armenia and the fourth in the Armenian highlands.

The name "Aragats" comes from the name of an ancient god of death and resurrection - Ara or king Ara the Beautiful.

Aragats alternate semi-dry mountain-steppe zone, alpine and snow zone. The climate on the mountain varies with altitude. From bottom to top the average annual temperature ranges from -3 ° C to 10 ° C.

Mount Aragats is closely connected with tourism in Armenia. This is one of the most popular mountains of the Armenian people. 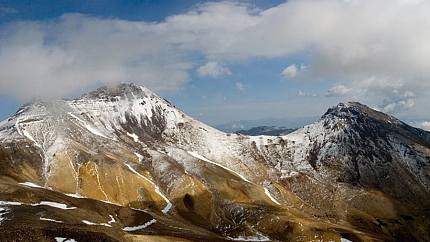 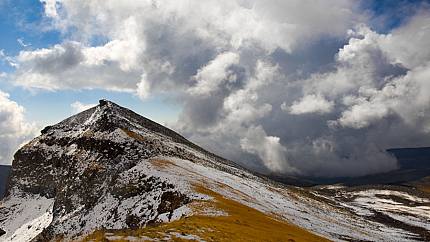 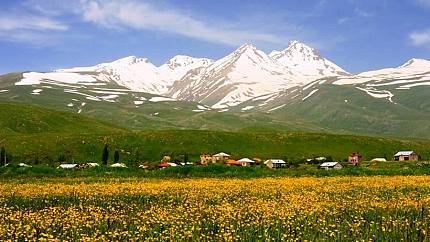 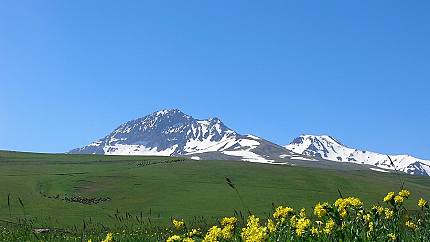