Mount Ararat is the symbol of the revival of mankind, the pride of the Armenian nation

Mount Ararat is the symbol of the revival of mankind, the pride of the Armenian nation.

Biblical Mount Ararat consists of two merged cones bases - the Western or the Big Ararat (5165 meters) and the Eastern or the Lesser (3925 meters). They are something, and shares the saddle mentioned above. Ground Ararat has a circumference of about 130 kilometers and covers a total area of 970 square kilometers.

Ararat is famous not for its natural beauty slopes, but thanks to the biblical legends. Legend has it that it was to this mountain Noah's Ark landed after the water subsided Flood.

Great Ararat is covered with eternal snow, beneath which may hide the remains of Noah's Ark. There on the biblical Mount and about 30 small glaciers, the largest of which - Glacier St. Jakob - Stretches for more than two kilometers.

The magical power of the mountain attracts millions of tourists from all over the world. 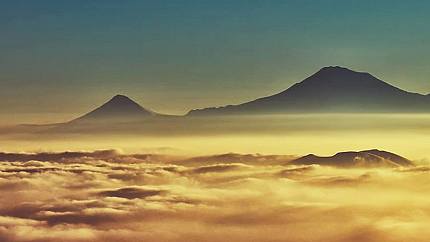 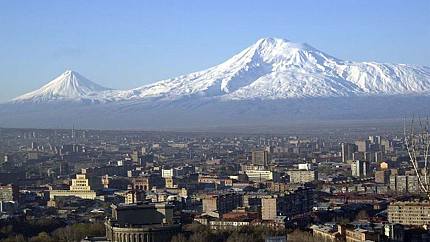 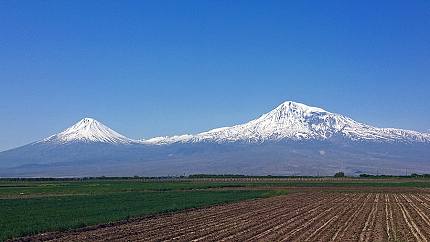 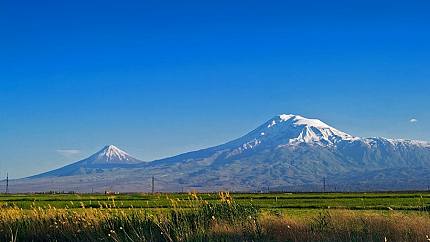