Later name of the river - Aros, Araz or Aras.

Araks river is one of the largest rivers of the Caucasus. The source is located in the territory of the Armenian Highland. Average for the Aras is a natural border between Armenia and neighboring countries.

The first written mention of the river dates back to the VI century. Later name of the river - Aros, Araz or Aras.
Araks is the biggest right-hand tributary of the Kur river. The total length of the waterway - 1072 kilometers. unnavigable river water and it is used exclusively for irrigation. 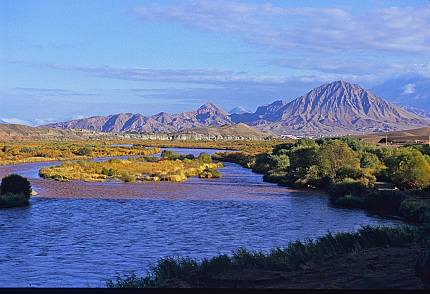 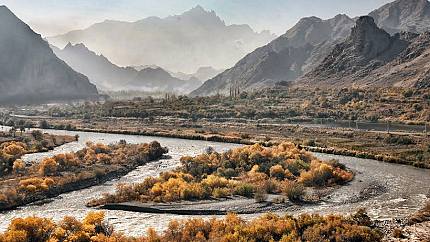 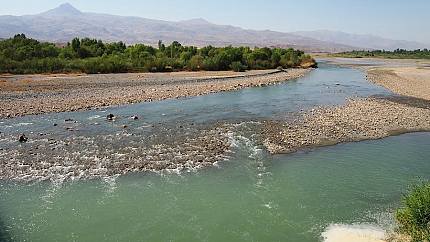 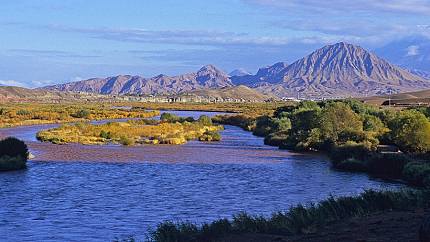