Sevan Monastery is located about 6 km from the town of Sevan. It is one of the religious sites in the region.

In the 8th century, some monks settled on the former island of Sevan and began to build their church. Thanks to its convenient strategic location, joined also other monks.

Now, after the attempts of reconstruction and restoration, which took place 1956-1957 years. We can admire the monastery complex Sevan, situated on a peninsula on the northwest shore of Lake Sevan in Gegharkunik region of Armenia.

Surb Astvatsatsin Church and the Surb Arakelots Church were built in 874, the initiator of the construction was the daughter of King Ashot I - Mariam.

Sevan Monastery, unlike other monasteries - a small and modest. At the same time the main highlight of the monastery are the amazing views of the lake and surrounding area, which opens from its windows. 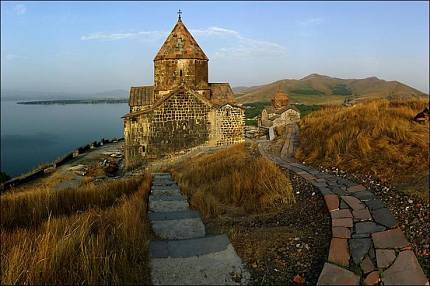 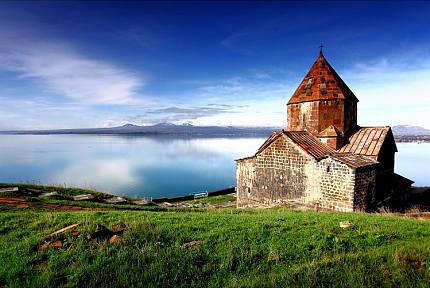 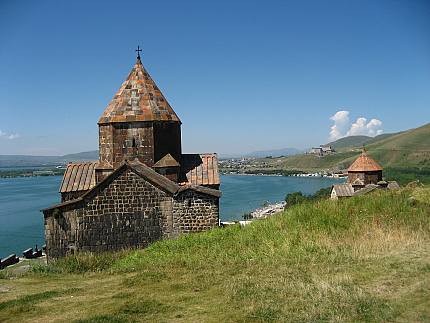 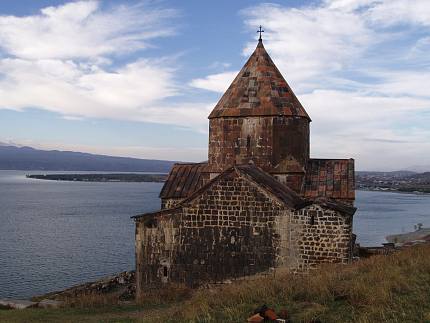