On the southern slope of Mount Aragats (Aragatsotn Marz), levied at the Ararat valley, its grandeur, stands the fortress Amberd, which was built by ancestral domain Pahlavuni princes.

Amberd fortress presents all characteristics of feudal nest: the choice of location, protected by nature itself, fortification system, concern for the inhabitants of the supply water, both in peacetime and during sieges. The architecture of fortress simple, austere and is subject to the basic requirement - reliable protection against attacks.

Due to its favorable location and the art of builders the castle was virtually impregnable. According to some historical sources, Amberd castle was built in the VII century. Princes Kamsarakan they owned the beginning, then he moved to the Armenian military commander Vahram Pahlavuni. Later, he bought the rulers of Armenia, turned the fortress Amberd in the main outpost of the state. 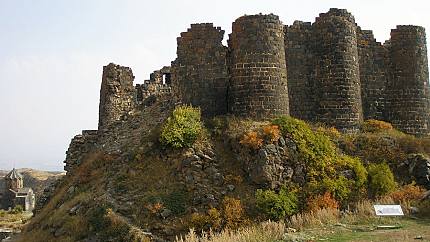 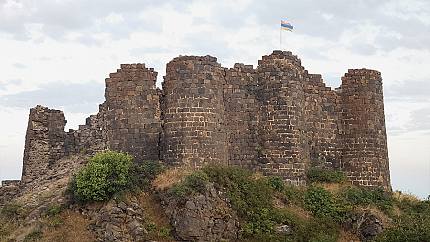 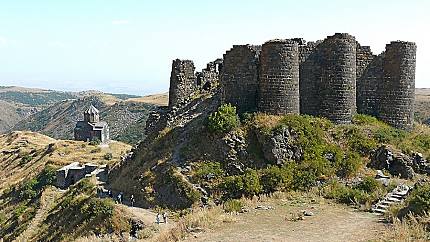 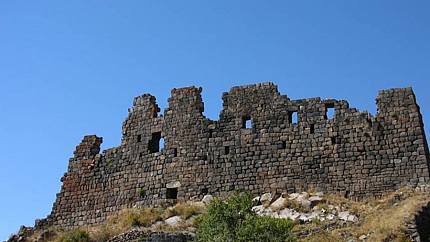