Erebuni Museum in Yerevan is one of the most interesting museums of the city. Located on a hillside Arin-Berd, the museum was opened in 1968 in honor of the 2750 th anniversary of the founding of Yerevan.

The museum was named after the city-fortress, the remains of which were assigned to the museum area.

The museum Erebuni presents many artifacts found during the excavations of the citadel of Erebuni in 1950-1959, among the exhibits special interest among tourists: cuneiform, print samples, edged weapons, armor, bronze bracelets, carnelian, agate and glass objects, beads, jug and three silver rhyton. The most valuable exhibits of the museum - twenty-three cuneiform tablets of the Urartu period. 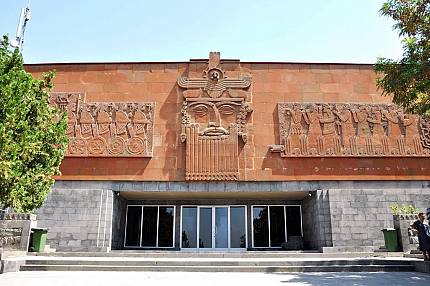 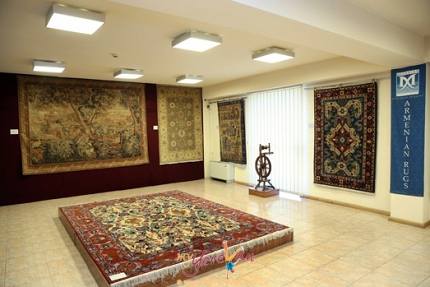 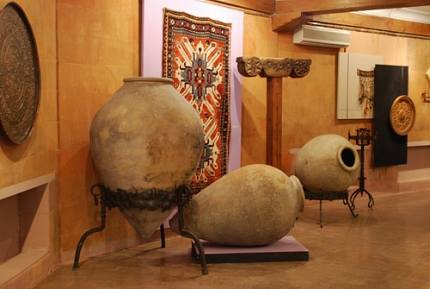 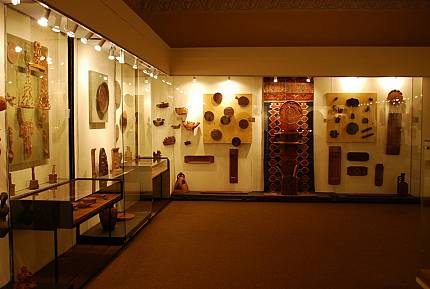