The Museum was built during the lifetime of the artist, next to his home and studio. Since 1967, it has operated as a branch of the National Art Gallery in Yerervan.
The spacious halls of the three-storey building exhibit those hangings which the artist never parted with in his lifetime.

Martiros Sarian's pieces of art have combined into one the traditions of the past and the present. He consecrated all his life to his socialist fatherland, to the happy Armenian people building a bright future. 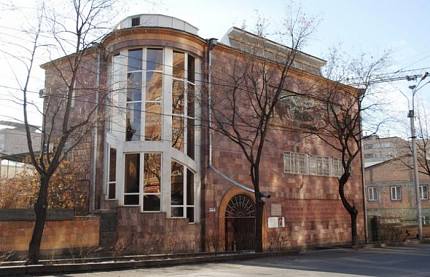 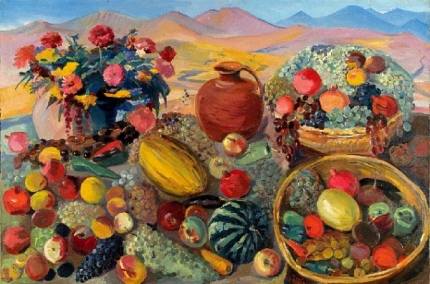 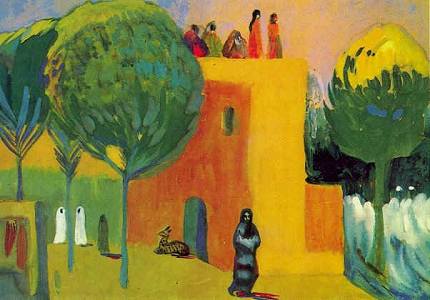 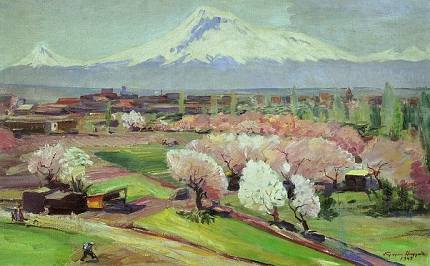